Keeping our pets safe at Christmas 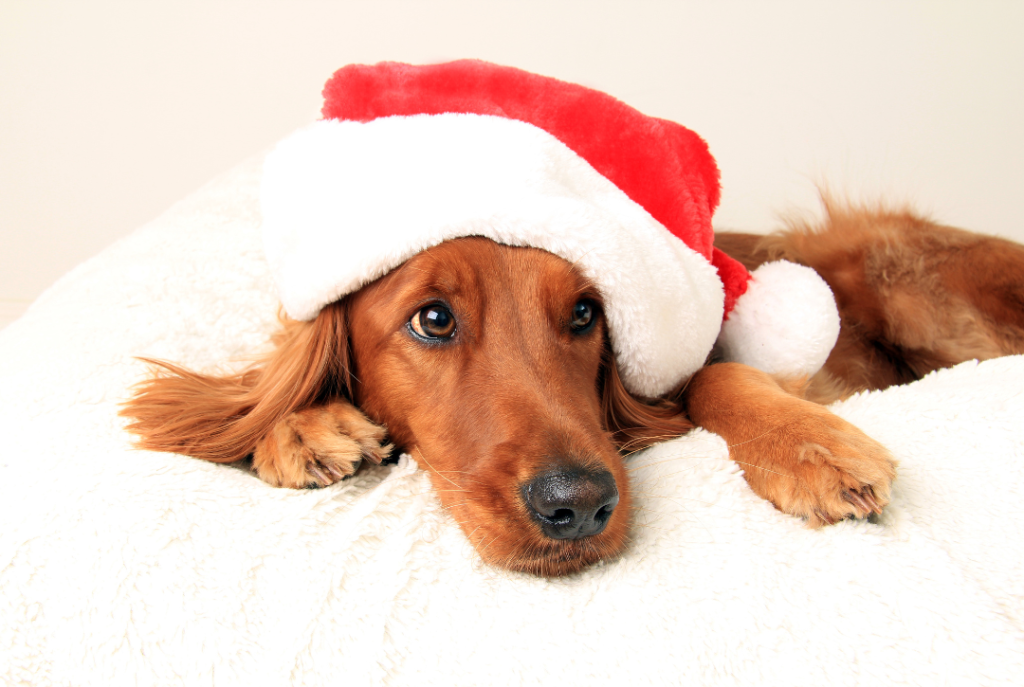 Keeping our pets safe at Christmas Here are some tips to keep your Christmas festive and fun but vet free… Many common foods and snacks we humans enjoy can be dangerous to our pets. Animals digest and metabolise food differently to humans which means what might be perfectly fine for us can be poisonous to […] 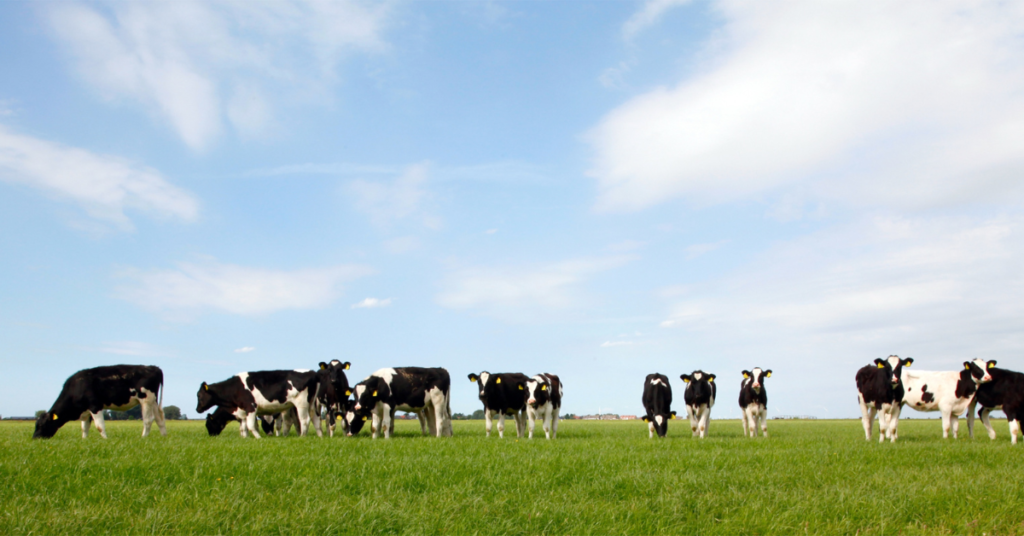 Government’s proposal on agricultural emissions In September we published the article He Waka Eke Noa – what does this have to do with animal health? This month’s announcements by Government to further consult on their changes to He Waka Eke Noa’s recommendations has stirred the farming community, some economists and those watching significant land use […]

He Waka Eke Noa – what does this have to do with animal health? 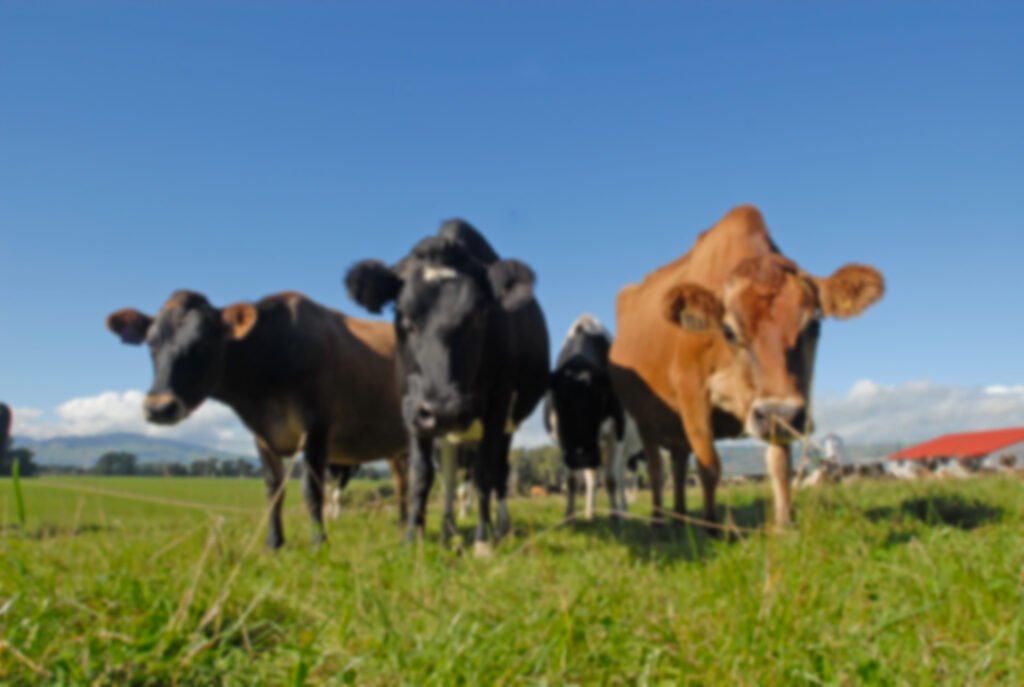 He Waka Eke Noa – what does this have to do with animal health? He Waka Eke Noa (HWEN), the farming sector’s climate action partnership with Government and Māori, has been established as an alternative to pricing agricultural emissions through the New Zealand Emissions Trading Scheme (NZ ETS). HWEN is recommending a farm-level pricing system […] 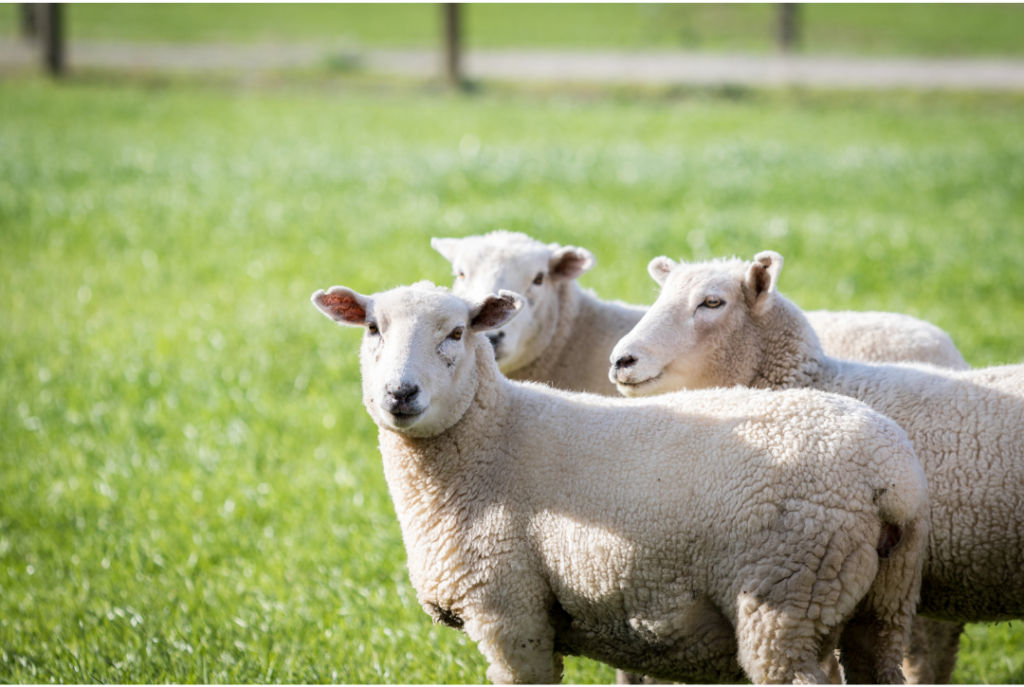 Lamb growth rate A big influence on lamb growth rate from birth to weaning has already been set. The ewe body condition at lambing and the ewe feeding level coming into lambing for multiple ewes both impact on lactation. If there is still time to intervene the most important action is to lift the feeding […] 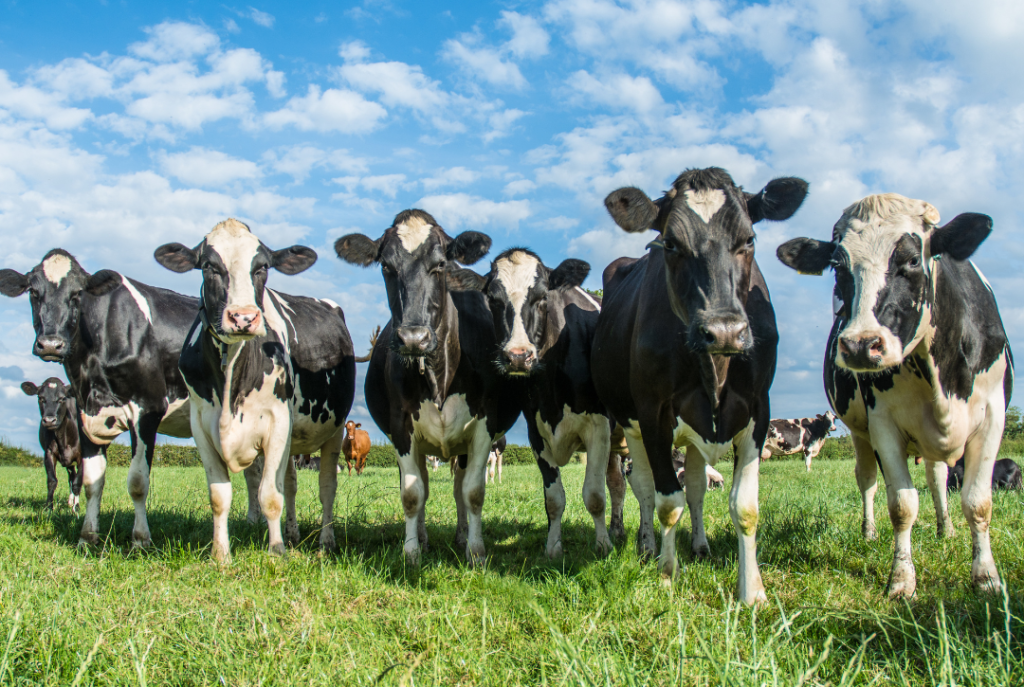 Pre-mating drenching and minerals The fact is adult cattle are still subject to damage from the worm larval stages before their immune systems have a chance to recognise and kick out the adult worms. These larval stages create damage to the mucosa of the gut lining that can cause the problems; it incites an increase […]

WIN one of THREE Ubco electric work bikes worth $7,499 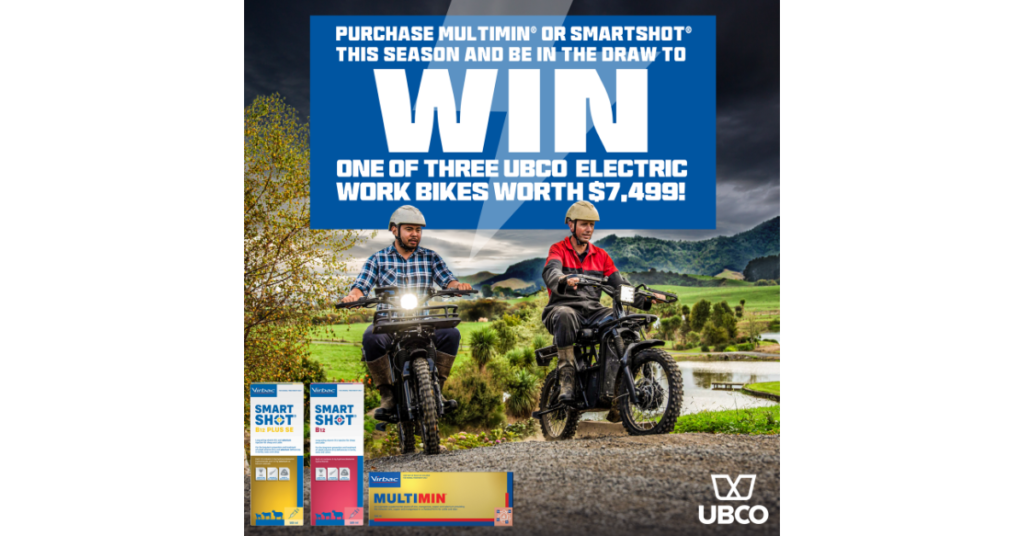 Taking the guesswork out of mastitis 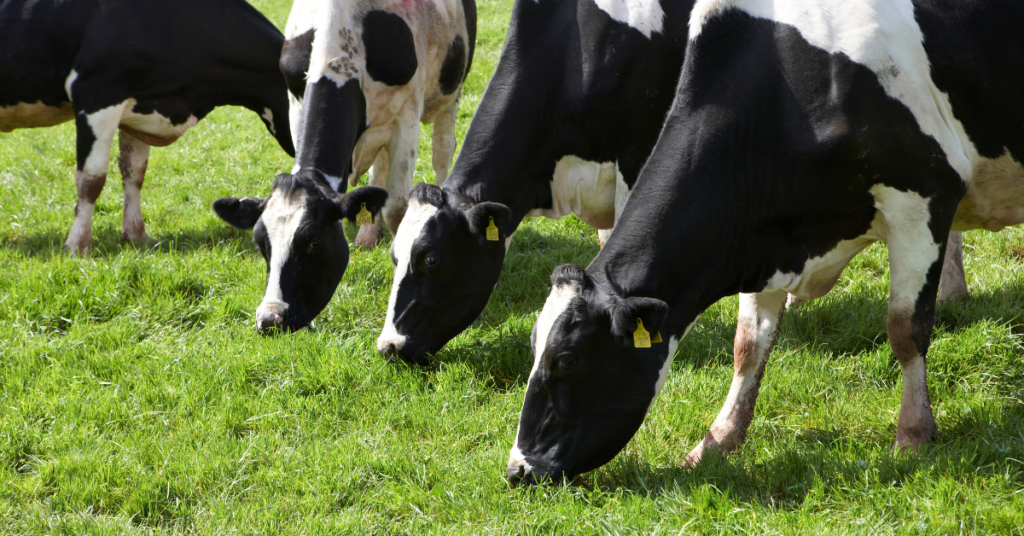 Taking the guesswork out of mastitis As veterinarians and farmers, it is our responsibility to ensure that antibiotics are both prescribed and administered appropriately so that their efficacy against microorganisms is well-preserved in years to come.   Bacterial resistance against antibiotics is a real and growing concern in both human and animal medicine.    Over the […]

The role of vitamin B12 and selenium in lambs 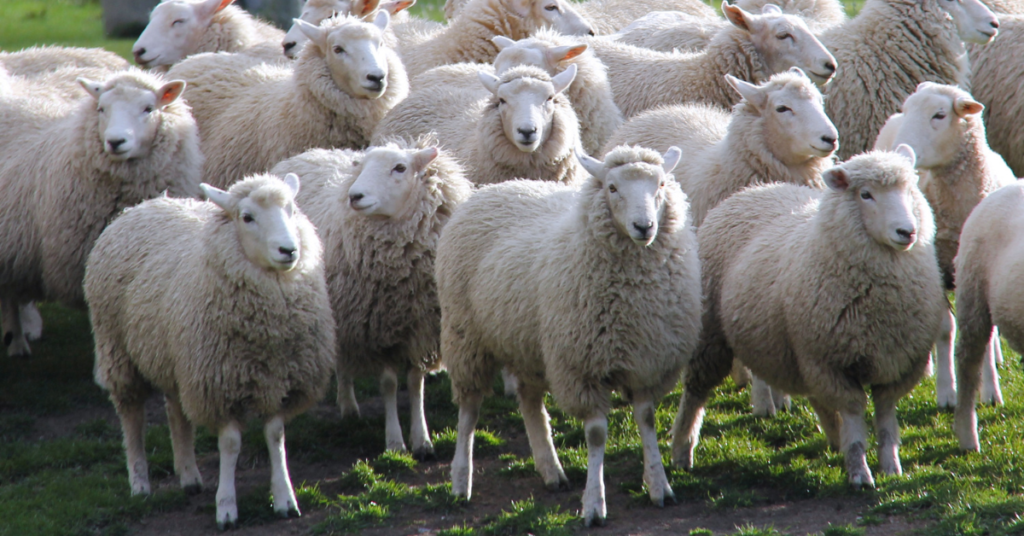 The role of vitamin B12 and selenium in lambs SMARTSHOT® B12 plus selenium is a long-acting injection that will provide lambs with adequate levels of vitamin B12 and Se to maximise their growth rate.  The lamb’s immature rumen is inefficient at converting cobalt into B12 and coupled with the high demands of the growing animal […]

Johne’s disease (pronounced “Yo-knees”) Something that all farmers have no doubt heard mentioned by a vet at some stage or seen on their farms. Suggested to be prevalent on around 60% of farms in recent publications but I would suggest it could be up to around 90% of Dairy farms. It would be considered relatively […] 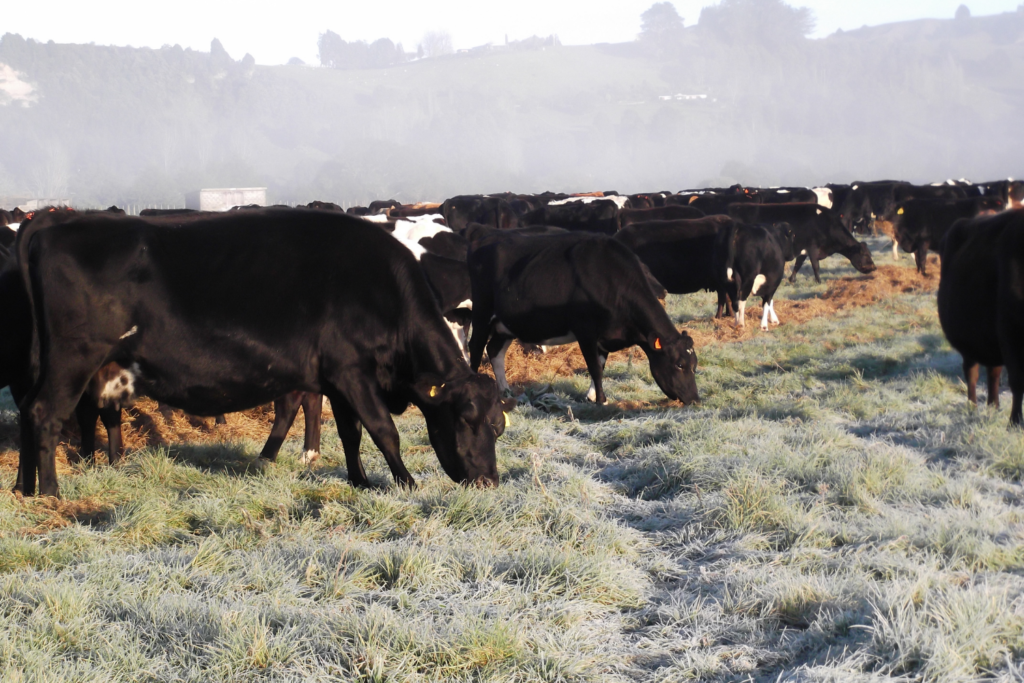 Copper Copper is an essential trace element that is needed for many biological functions including growth, pigmentation, fertility, healthy nerve fibres and the immune system. In New Zealand (NZ), copper deficiency is a common occurrence and a major problem unless managed effectively. There are two main causes of copper deficiency in cattle. Primary copper deficiency […]